IUU fishing falls under three categories according to the UN FAO (IPOA-IUU). Illegal fishing constitutes fishing and fishing related activities carried out in contravention of national, regional and international laws, Unreported fishing involves the non-reporting, mis-reporting and under-reporting of information on fishing operation and their catches and Unregulated fishing constitutes fishing activities carried out in areas where there are minimal regulations and insufficient management measures.

IUU fishing remains one of the greatest threats to marine ecosystems due to its potent ability to undermine national and regional efforts to manage fisheries sustainably as well as endeavors to conserve marine biodiversity. Cameroon’s fishery sector is affected by four major threats: IUU fishing, habitat degradation, pollution and climate change.

However, in Cameroon the drivers of IUU fishing are complex as perpetrators often exploit poor governance structures to engage in transshipment at sea, operating under flags of convenience and landing of catches in ports of convenience. Industrial fishers use toxic chemicals and inappropriate fishing net to carryout fishing hence entering into conflict with artisanal fishers. For many years fishermen in Cameroon have felt the effects of overfishing which has led to a reduction of fish stocks and consequently economic loss. The socio-economic impacts of IUU fishing include: conflicts between industrial and artisanal fishermen as the former recurrently violate fishing zones, depletion of fish stocks which leads to a low GDP; the global annual economic value lost to IUU for Cameroon is estimated at about 20 billion Fcfa (US$ 36 million) and the government spends about US$ 165 million yearly on fish imports. Fishing is the main source of income for the fishing communities in Cameroon and some fishing related activities such as boat building and boat repair provide a means of livelihood for many. Most women are mainly involved in fish processing activities such as smoking and packaging but due to the scarcity of fish stocks there is bound to be job loss consequently low employment rate.

Cameroon is one of the African countries with the highest incidences of IUU fishing with several fishing vessels under its flag including IUU listed vessels. In 2021, Cameroon issued about 37 fishing licenses.

In addition, the non-alignment of Cameroon’s fishery legislation with international laws which does not guarantee principles of transparency and good governance, insufficient collaboration between the various administrations involved in fishery management, a lack of a management plan and a weak monitoring, control and surveillance system were the shortcomings identified by the EU in February 2021 which led to the issuance of a “yellow card”.

In an attempt to redress the issue of “yellow card”, AMMCO in collaboration with the Ministry of Livestock, Fisheries and Animal Husbandry (MINEPIA) and Environmental Justice Foundation (EJF) initiated a joint project entitled: “Supporting Cameroon’s Government effort to improve fishery management and stopping IUU fishing” thanks to support from OCEANS 5. The project is being implemented alongside other collaborating institutions such as: Global Fishing Watch, Food and Agricultural Organization, the Ministry of Transport (MINT) and the Navy.

The project launch took place in June 2022 and will run for a period of three years. The project will cover the entire marine waters of Cameroon of 400km.

AMMCO plays the role of directing, monitoring and ensuring the effective implementation of project activities.

Activities carried out so far in redressing the “yellow card” issue are: advocacy actions and raising awareness by engaging relevant stakeholders, CSOs and fishing communities in the fight against IUU fishing, internal consultation meetings to revise the current fishery and aquaculture legislation and  a briefing by EJF on Cameroon’s fishing and fishing related fleet.

The project will effectively improve Cameroon’s capacity to fight against IUU fishing through better fisheries governance, legal framework, control systems and also contribute to the sustainable management of its marine resources. The impact will be felt not only in Cameroon but the entire Gulf of Guinea which is an area of intense fish transhipment and criminal practices. Working together: Collaborative Approach in the fight against IUU fishing 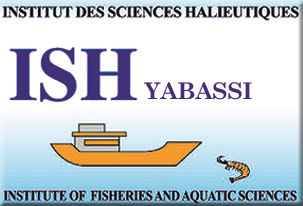 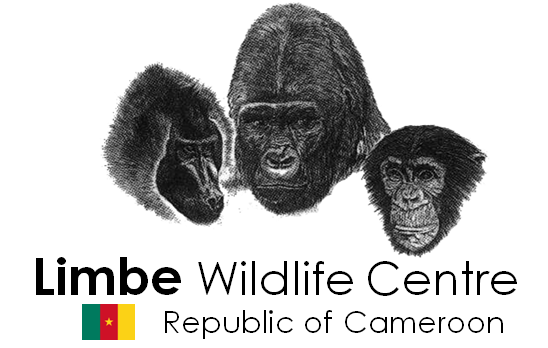 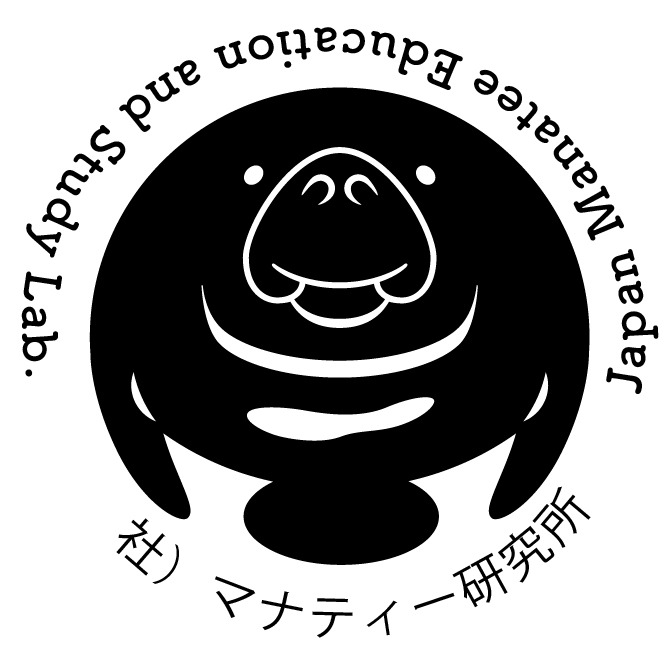 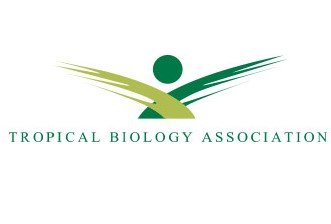